The first Trinidadians and West Indians to sail across the Atlantic

On this day sixty years ago (15/07/1960), history was made when a little plywood boat, 26 feet long, sailed into Falmouth Harbour, England, after crossing the Atlantic Ocean from Trinidad & Tobago, via Antigua and the Azores. The intrepid crew were , , “” . They were each only 27 years old at the time. 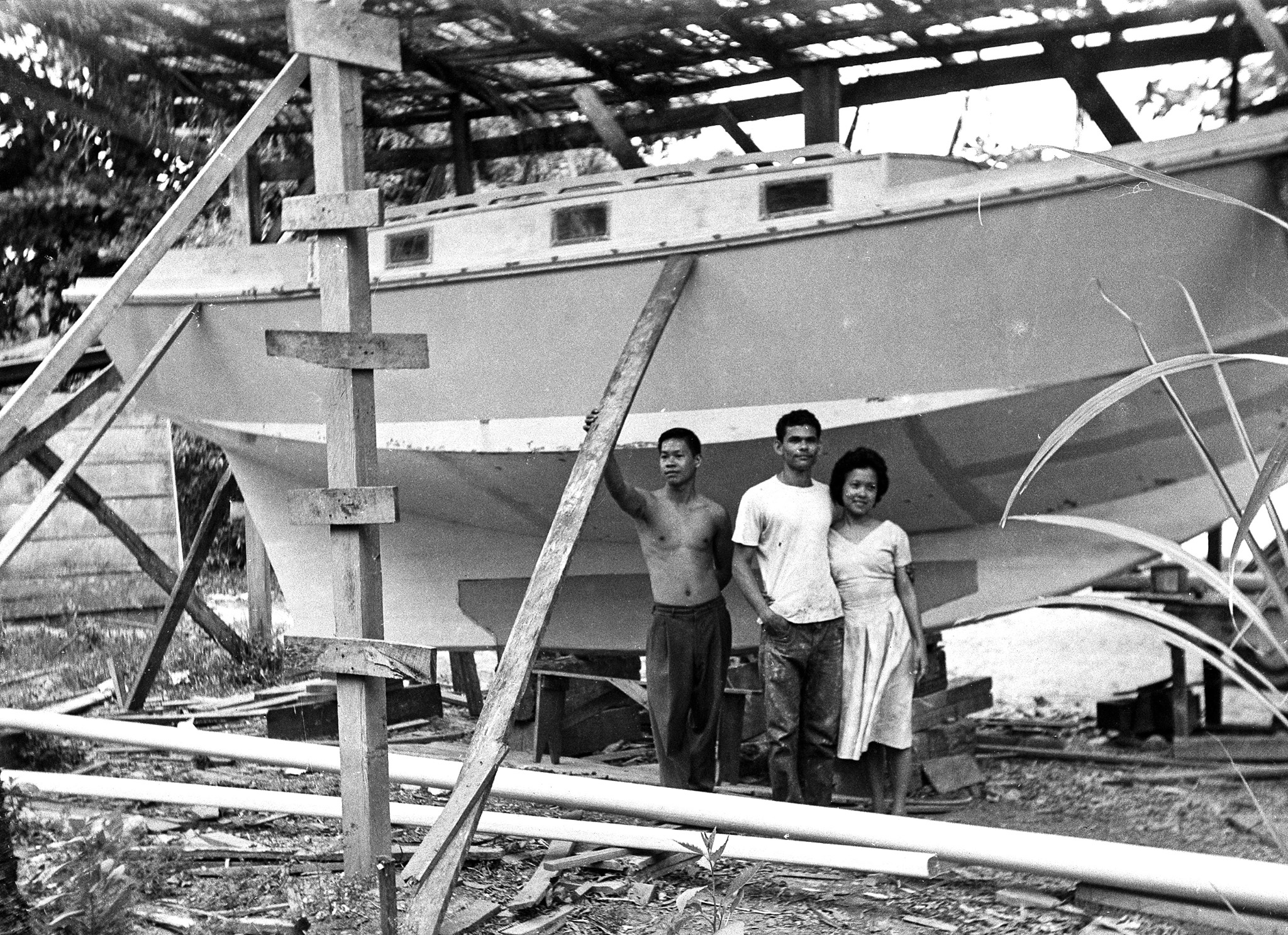 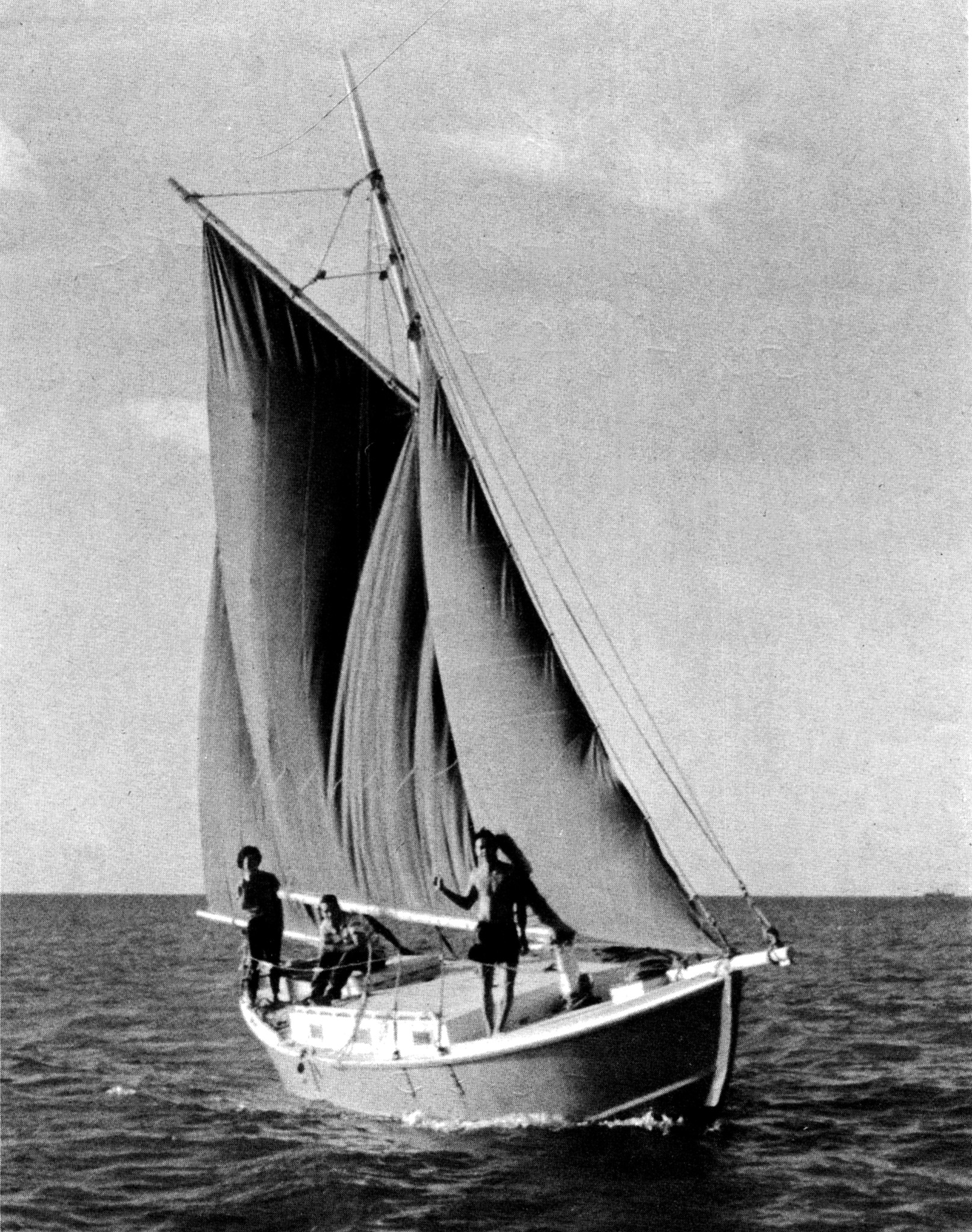 They became the first Trinidadians and West Indians to sail across the Atlantic in their own vessel – . The boat was built by themselves in Point Cumana, Trinidad. It had no engine and no toilet, and only a small two burner stove to cook on. It took them 36 days from Antigua to the Azores, and then a further 14 days from the Azores to England.
Story and photos courtesy Pierre La Borde #ttsailing #trinidadsailing 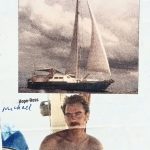 The third Trinidadian captain to sail around the world.News 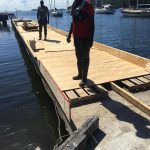